It was wonderful to find so many ambitious representatives of Higher Education Institutions, keen to make a difference in the world and coming together to help showing and promoting such ambitions

Fantastic to have so much knowledge in the room!

Science funders, research councils and universities, amongst others all over the world, put more and more emphasis on the societal impact of research. In the UK, for example, government spending has increased on mission-oriented funds such as ARPA, and knowledge-exchange activity assessment, such as KEF. However, assessing the societal impact of universities is complicated. The assessments need to account for all scientific disciplines and should ideally capture long-term impact in addition to direct impact in society. Recognising that it may not be possible to assess the full spectrum of impact of universities, it is useful to focus on which key performance indicators do make sense, especially if the data can be collected in a structured way. And even then there can often be a mismatch between what is assessed and what is meant to be assessed, which is why there is more attention needed for “responsible metrics”.

This course will focus primarily on the questions of how research institutes may develop their own “Impact portfolio” and how they and other institutions can create assessment systems to serve their strategy, and it will create insight in the currently available information systems and methods to assess impact and how to implement this in a research strategy. 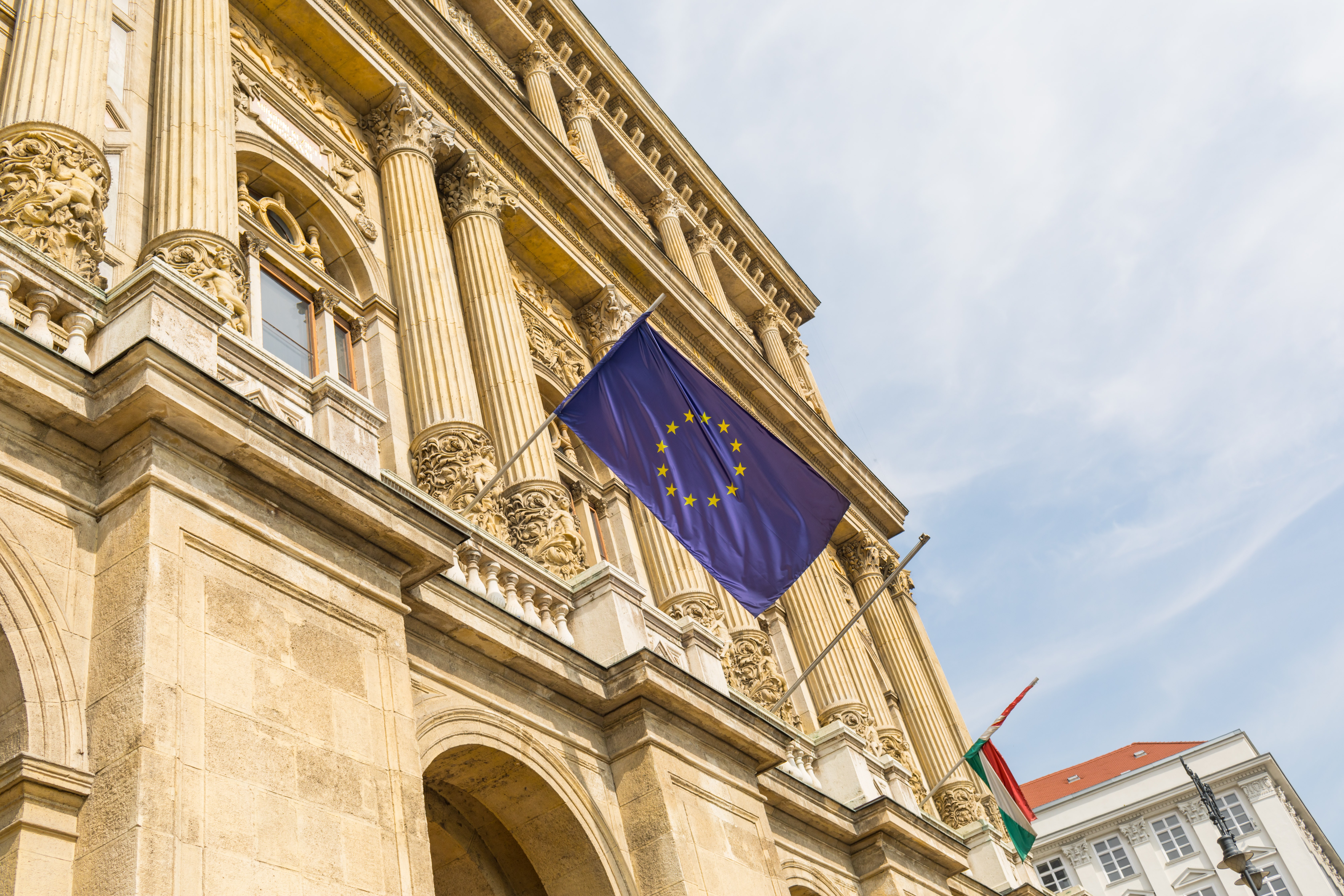 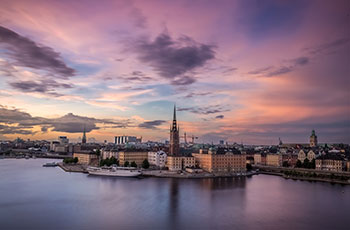 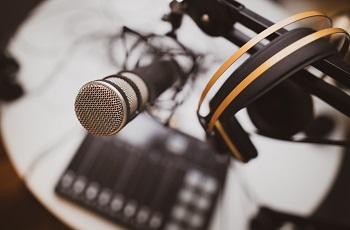 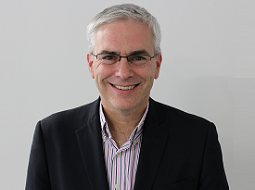 Participants will have the opportunity to meet each other in an informal way during the course dinner.

Dinner is included in the registration fee.

If you are unable to attend the course it is permitted to allow someone else to participate in your stead if the name of the replacement is communicated before the start of the course to the organisers. Cancellation without cost is possible until January 10th 2023. Cancellations between January 11th 2023 and February 7th 2023 will result in a late fee of €95 being charged. Cancellations from February 8th 2023 onwards are not refunded.

Photographs, screenshots and / or videos may be taken during the course. By attending this event, you acknowledge and agree that your likeness maybe included in photos and videos of the event and used by AESIS in connection with communications about the course or other AESIS communications and promotion. If you do not agree to this usage, please send us a written notification at least 3 days before the event.

Dr. Phipps is the administrative lead for all research programs and their impacts on local and global communities at York University (Toronto, Canada). He has received honours and awards from the Canadian Association of Research Administrators, Institute for Knowledge Mobilization, International Network of Research Management Societies and the EU based Knowledge Economy Network. He received the Queen Elizabeth II Diamond Jubilee Medal for his work in knowledge mobilization and was named the most influential knowledge mobilizer in Canada. He sits on knowledge mobilization committees around the world and is Network Director for Research Impact Canada.

Jonathan Grant is founding Director of Different Angles Ltd, a consultancy that focuses on the social impact of universities and research. His main interests are in biomedical and health R&D policy, research impact assessment, the use of research and evidence in policy and decision-taking, and the social purpose of universities in the 21st century. Jonathan has significant international experience, having helped formulate and implement R&D and other strategies in, for example, the UK, Greece, Norway, Qatar, Oman, Abu Dhabi, Saudi Arabia, Australia, Canada and the USA.

Jonathan used to be professor of public policy at King’s College London, which he joined in 2014 to set up the Policy Institute at King’s and was its Director until 2017. He stepped down to “hold the pen” on developing King’s strategic vision 2029 and was subsequently appointed Vice President & Vice Principal (Service). Service is King’s award-winning and unique commitment to social responsibility and covers a range of activities including social reform, research impact, service-led learning, volunteering, and environment sustainability. It is one of King’s five strategic priorities and encapsulates King’s commitment to society beyond education and research. Jonathan decided to leave King’s in 2021 to focus his efforts on Different Angles.

Prior to joining King’s, Jonathan was President of RAND Europe between June 2006 and October 2012, where he oversaw the doubling of the organisation’s activity in Europe and the establishment of the Cambridge Centre for Health Services Research, a joint venture with the University of Cambridge.  Before joining RAND in 2002, he was Head of Policy at the Wellcome Trust.

Jonathan’s book, The New Power University.  The social purpose of higher education in the 21st century, was published by Pearson in March 2021.

Jonathan is also a Trustee of the Association of Medical Research Charities.